So What Varmint Caliber Should I Use?

Any caliber can be a Varmint caliber.  I have a customer who shoots little Varmints with a .375 H&H.  Another customer uses a .375 Ultra Mag for long range shooting.  Both of these customers shoot Prairie Dogs as practice for the main type of hunting they do.  I have used many different calibers for shooting Prairie Dogs, everything from .22 LR to .25-06.  There are several standard calibers used for Prairie dog shooting like the .223 Rem, .22-250, .243 Win, 6.5 Grendel, and 6mm-284.  There are pros and cons to using any of these calibers. I hope to straighten out a few ideas on the performance of these calibers.

First, we have to decide what is a Varmint.  While trophy hunting in New Zealand we were hunting Spanish Goats on the ranch we were.  When we showed up the land owned asked us to kill as many as possible, their numbers were out of control and if we didn’t kill enough the New Zealand government was going to come in and shoot them out of helicopters at a charge to the landowner.  So, all of a sudden, a trophy animal has become a Varmint.  My 7mm STW and my wife’s .35 Whelen became varmint calibers.  I have also done culling on both White Tail and Axis deer in Texas. Their numbers have gotten so out of control that the does would weigh less than 60 pounds.  Here deer have become varmints.  Now in most cases, the most common varmints we have in Texas are Coyote, Prairie dogs, and Wild Hogs.  Some people don’t put Hogs in with the Varmint family but with more than six million here in Texas and all the damage they do to land and ranches they have to be considered Varmint. 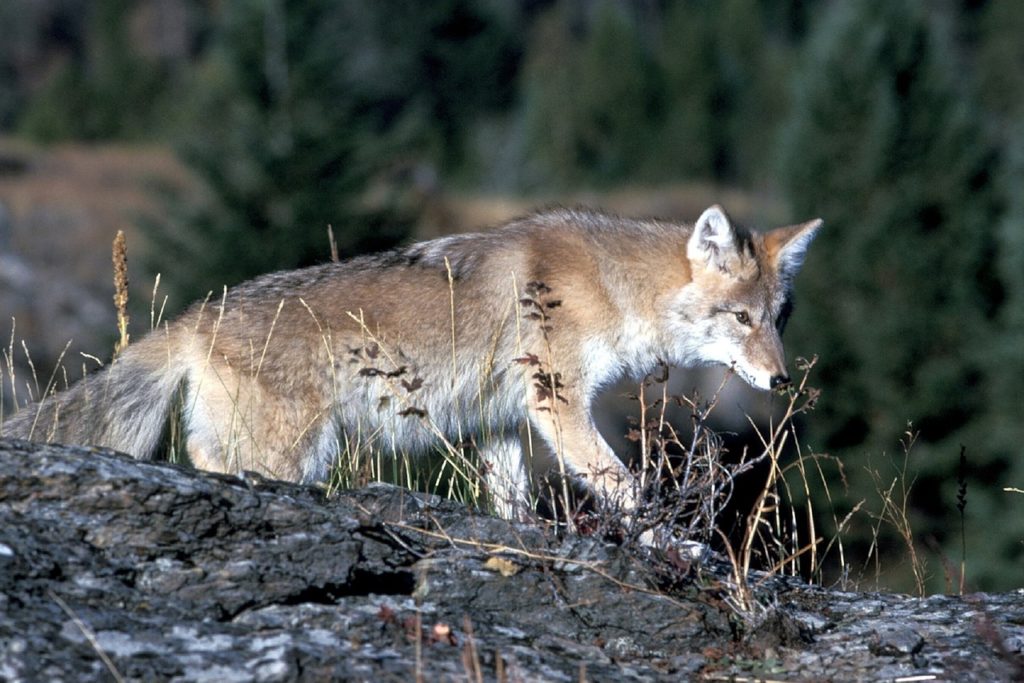 Image by skeeze from Pixabay 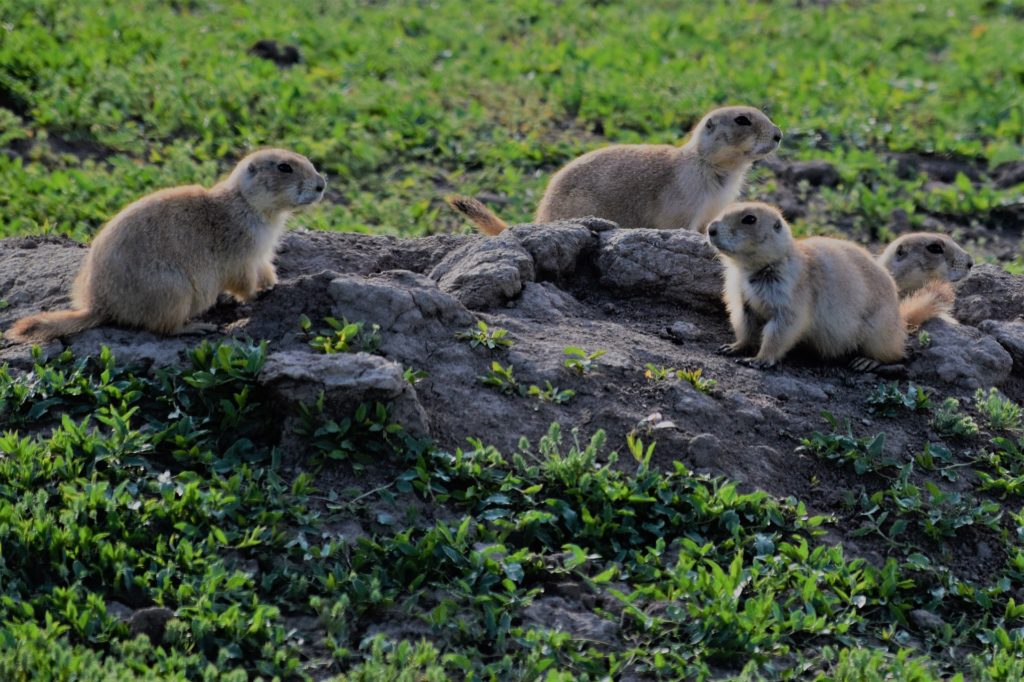 Image by dksecord from Pixabay

So, what are the pros and cons to the typical varmint calibers, and what bullet do you want to use?  My favorite caliber for shooting Varmint has always been the .22-250 or the .220 Swift.  Both of these are universal calibers, I can shoot any Varmint from Hogs on down.  These two calibers shoot fast and flat and have enough energy to knock big holes in Hogs or blow up Coyotes.  Now here is one of the problems, if you are Coyote hunting and want to save the fur these calibers have the problem of blowing them up really bad.  The same if you want the meat off the Hog there are better rounds for this.

The .223 Rem is a great Varmint caliber and it doesn’t blow things up to bad.  If you are trying to save the fur off coyotes then nothing beats a .223 using a hardcore bullet or even better an FMJ bullet.  This caliber is perfect out to 350 yards, it is cheap to shoot, and whether you buy factory ammo or hand load there are hundreds of bullet types available for the .223 Rem.  My bolt action and AR15 rifle in this caliber seem to shoot the 50 to 55-grain bullets best, my favorite bullet for shooting Prairie dogs is the Nosler 50-Grain Blista Tip, or the 50-grain Sierra Blits King.  They will blow up a Pot Gut with any type of a hit.  For Hogs, a little heavier bullet like the 60-Grain Partition or the 53-grain Sierra Match King works well.  To save fur on a coyote I always use the 55-grain FMJ.  Some guns don’t shoot them as well as I like so I make sure I try several different brands to find what my rifle likes.  Speer makes a good FMJ bullet that shoots well in most guns.

For shooting long and in windy conditions nothing beats a good .243 Win or the 6mm-284 Win.  I have made more 500-yard shots with these calibers on groundhogs than any other caliber.  If you have a lot of hogs on your ranch and want to make good one-shot kills these calibers work much better than the .22 caliber guns.  I think the best all-around bullet for the 6 mm rifles are 85-grain bullets.  I noticed Hornady is loading 70-grain tipped bullets which will be fine for Prairie dogs or blowing up Coyotes but I think the bigger bullet should work better at long-range or on bigger game like Hogs.  The other nice thing with these calibers if a nice White Tail or Fallow deer show up I know I can make a clean kill on one.

Last, we have the 6.5 caliber guns.  The 6.5 Creedmoor and the 6.5 Grendel are wonderfully accurate rifles and should make the perfect dual-purpose hunting calibers.  I have built several 6.5 Creedmoor rifles and shot many of them but I have never had the chance to hunt with one yet.  However, I have shot several critters with the 6.5 Grendel.  The Grendel shoots the 120 to 130-grain bullet best but I have an AR I built that shoots the 100-grain A-Max in the same hole.  When you hit a Prairie dog with this bullet there is nothing left of them.  The Hornady 120-grain G max work great on the bigger stuff, like Hogs and Deer.  Bill Olson is on a hunt right now in far west Texas using his 6.5 Grendel and I hope to hear soon how he did with it.

It is really simple if you just want to go out and have fun on a Varmint hunt than take a .22-250 bolt action and a .223 AR15 rifle.  If you are going to need something bigger for Wild Hogs or if a Deer steps out than bring a little bigger rifle in .243 Win, or a 6.5 Grendel AR15 rifle and enjoy being able to shoot many times over a day or two and not just once or twice during a deer hunt.